Board up at a nail saloon 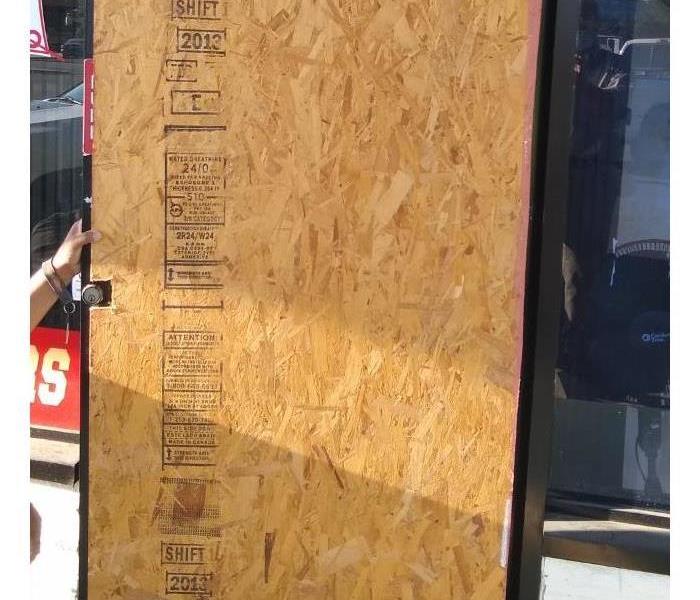 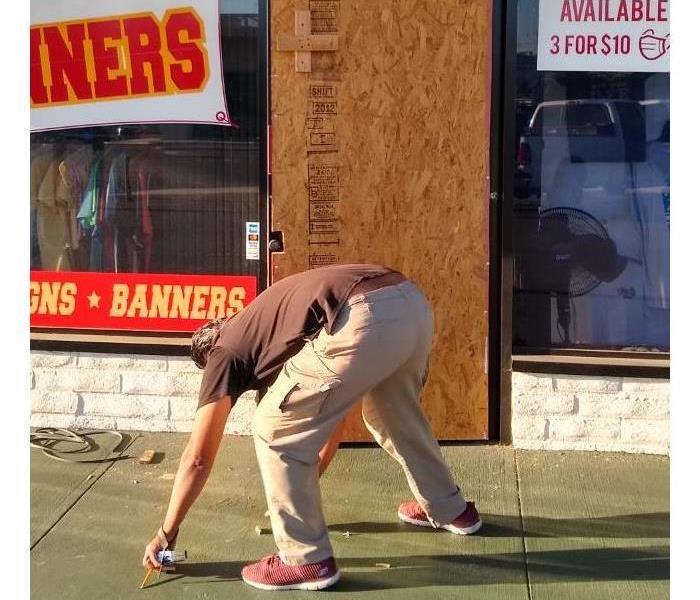 Boarding up is the process of installing boards on the windows and doors of a property to protect it from storm damage, to protect unused, vacant, or abandoned ... READ MORE

Water damage at a women's bathroom 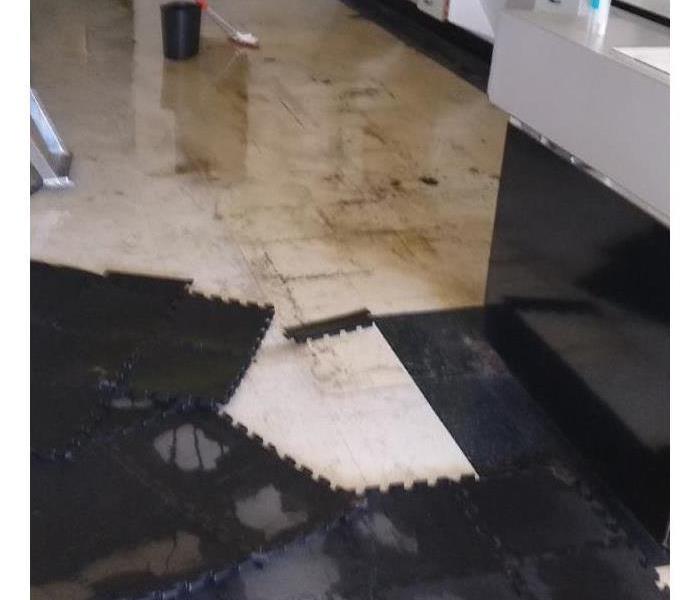 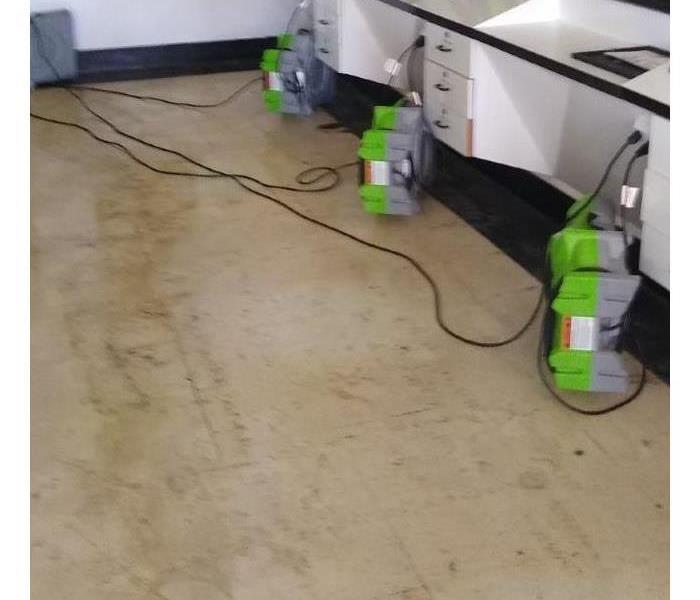 The El Cajon commercial building had an overflow in a barber shop after hours. Thanks for SERVPRO being a 24/7 emergency service we were able to get started qui... READ MORE

Water damage at an office building 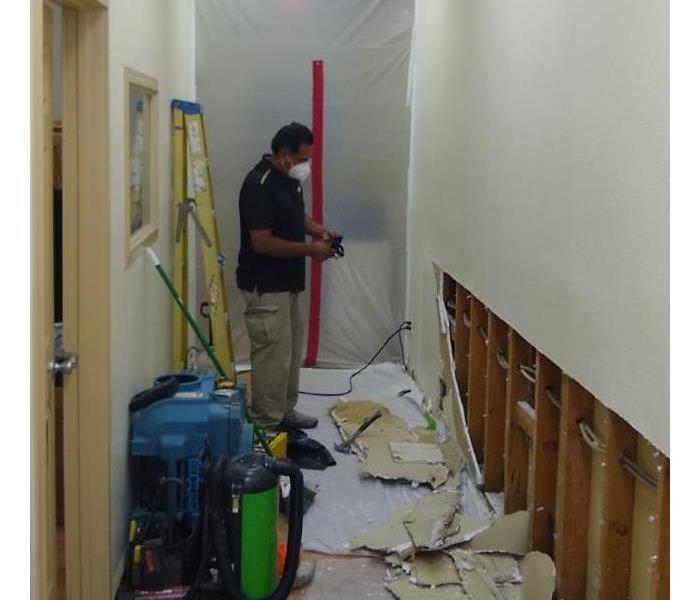 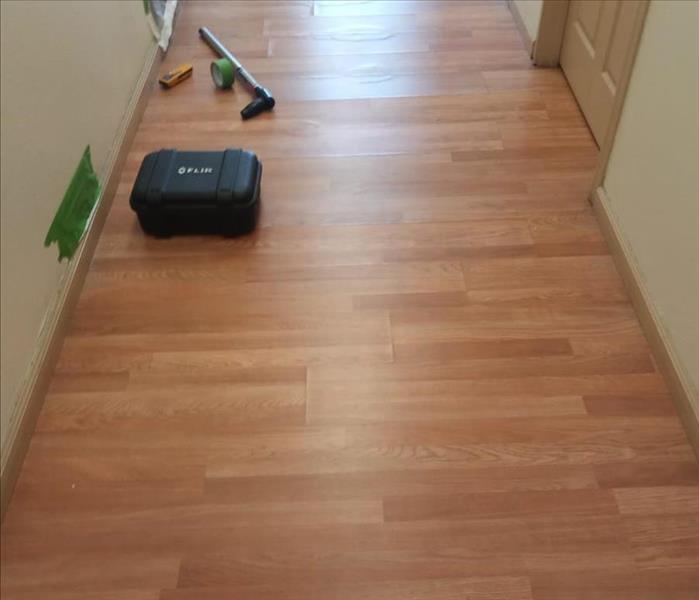 PCP (Pacific Coast Management), one of our contacts, had given a call regarding a pretty bad water damage in the city heights area, and wanted to see if we woul... READ MORE 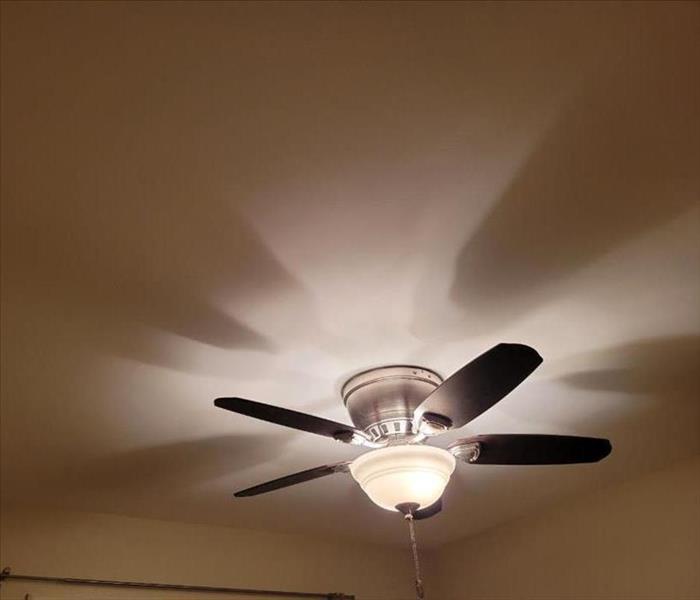 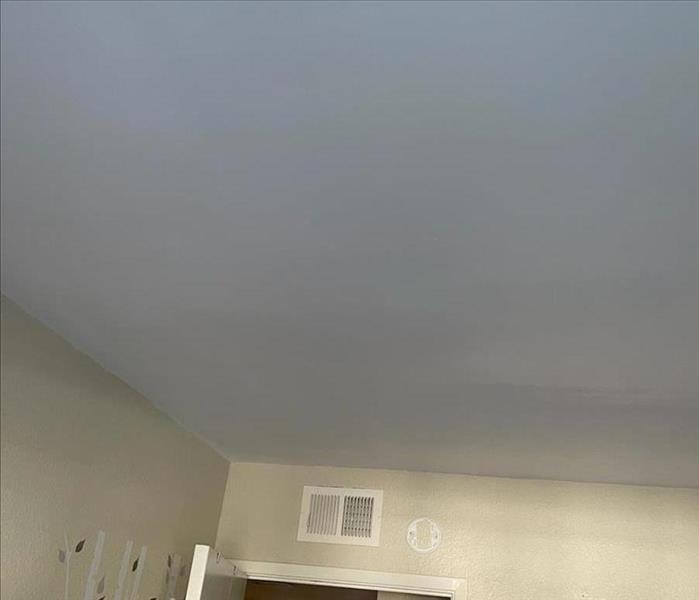 With SERVPRO we just don't do water and fire damage but we also do reconstruction. The customer had a damage to her ceiling from a water damage from her up stai... READ MORE 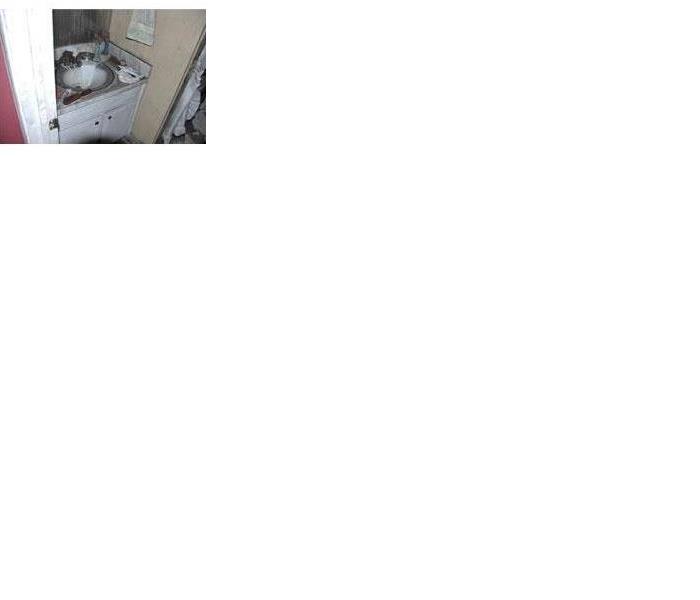 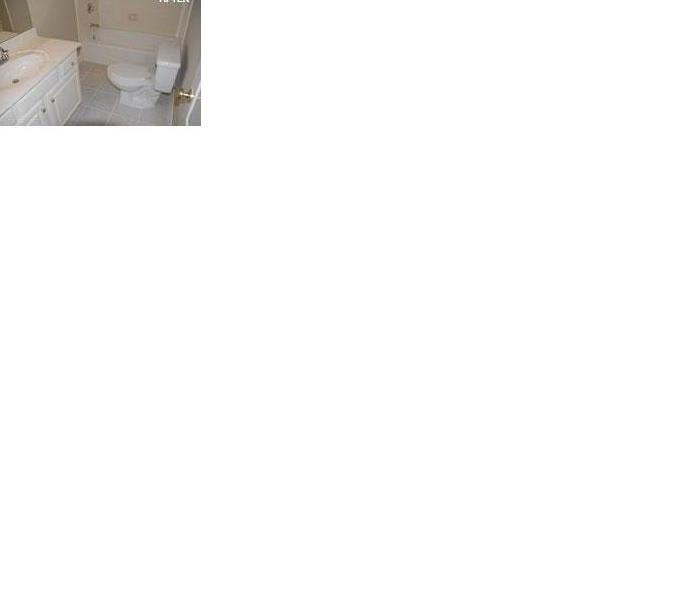 In the before picture you can see the bathroom sink was caught on fire. This was due to a curling left on during the day. lucky some one was home and smell the ... READ MORE

Repairs and remodels of a hallway that was damaged by fire. 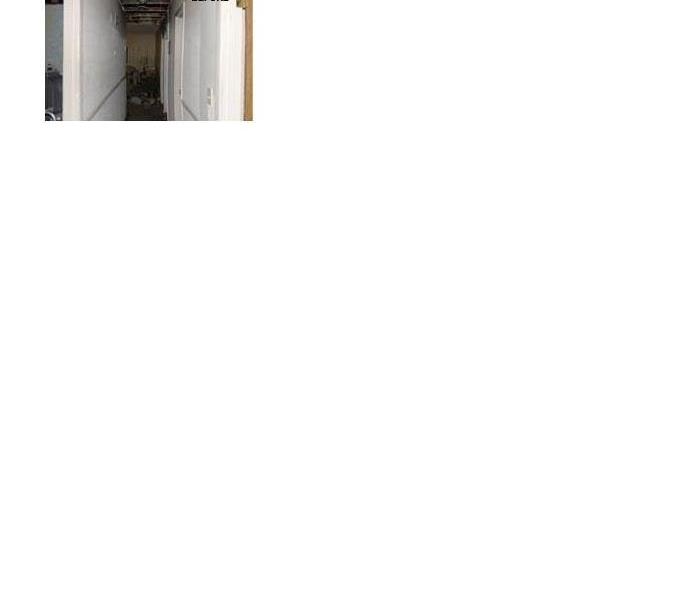 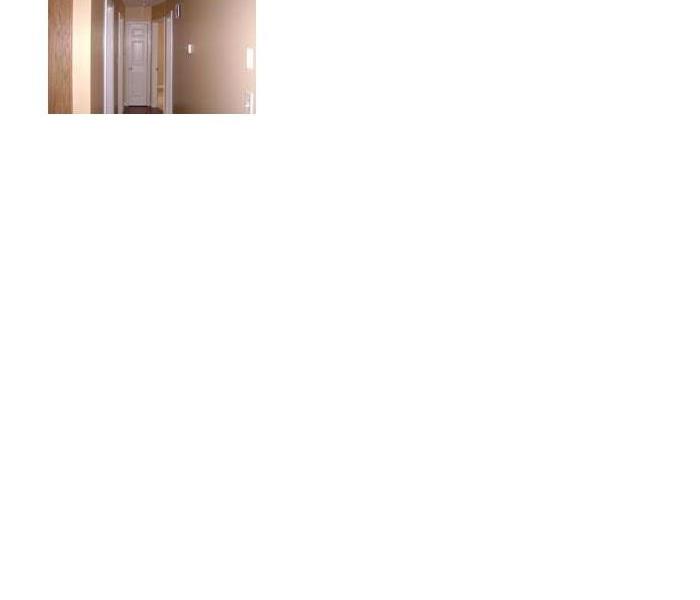 In the before picture, the hallway caught on fire, and the ceiling was completely removed. This was a result of a lamp fixture catching on fire due to faulty wi... READ MORE 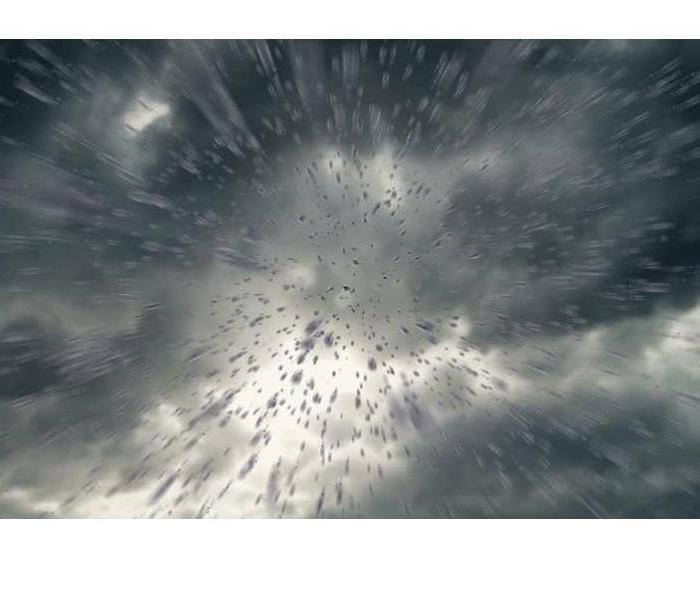 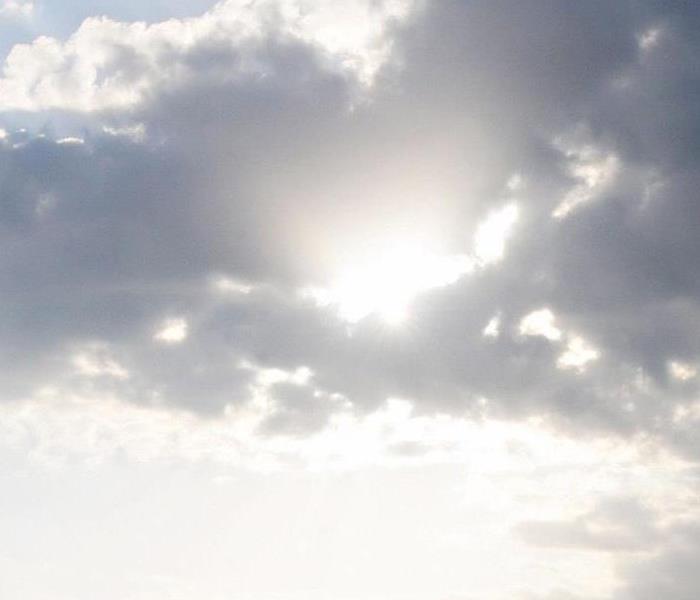 In the before picture you can see rain clouds. Forecasters say rain clouds will move out by the end of the day and warm temperatures will move in for the rest o... READ MORE 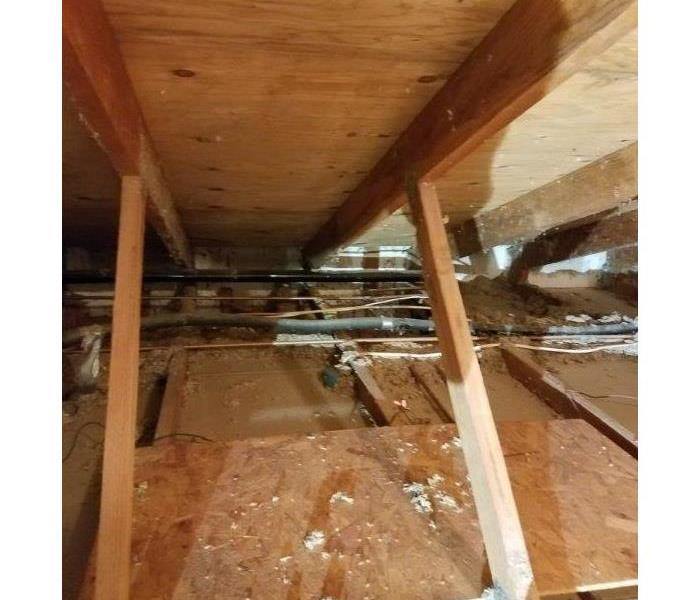 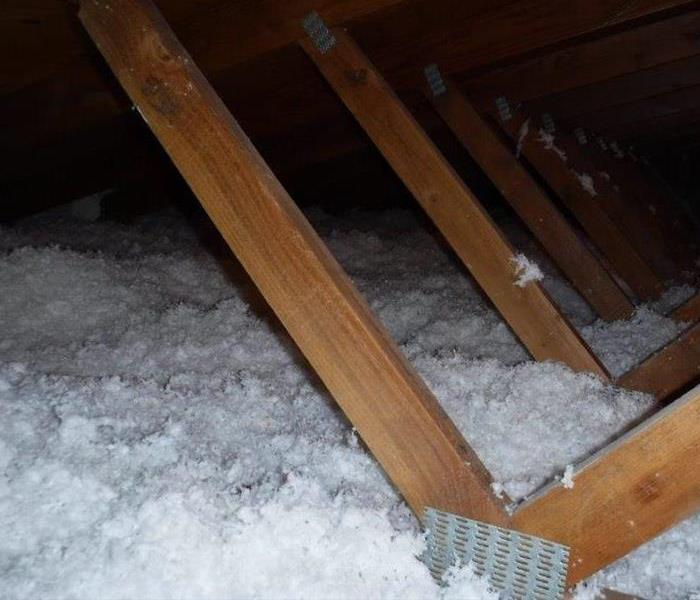 This before picture was taken in the attic days after the old damage insulation was removed, when fire struck in the living room fire place. Most of the odor wa... READ MORE 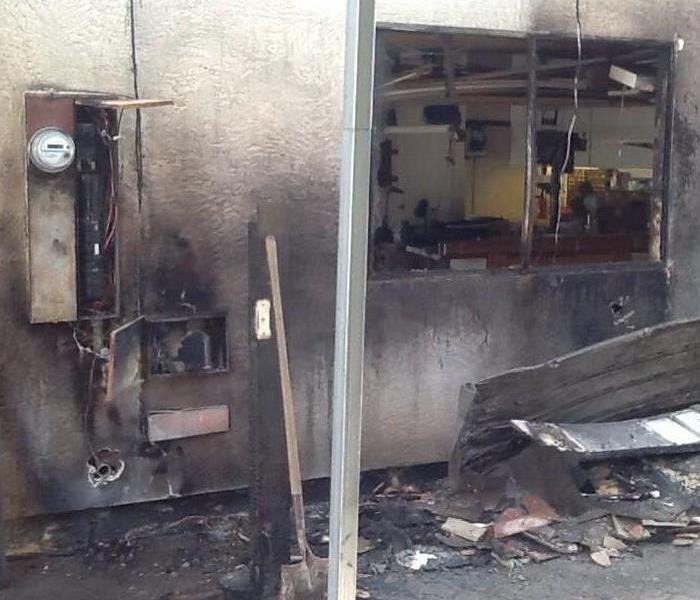 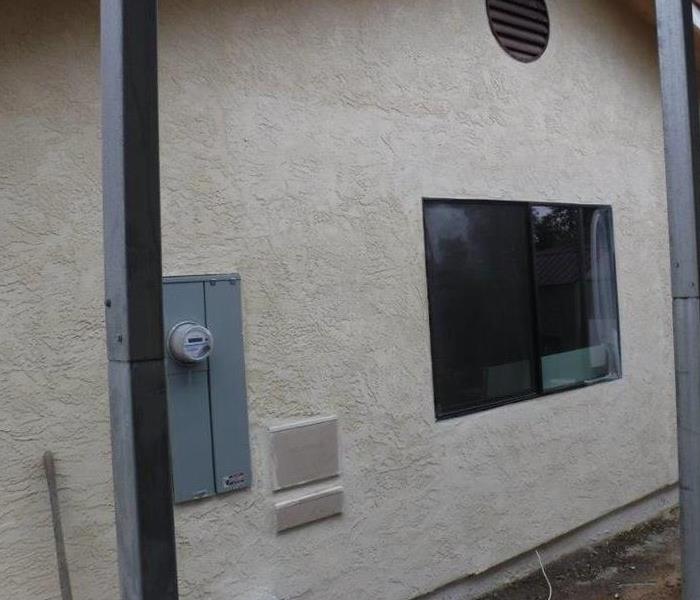 Fire can occur in many different ways in your home. In this particular home a fire started in a kitchen due to a grease fire. When a fire happens there are seve... READ MORE

Flooded Bathroom due to storm 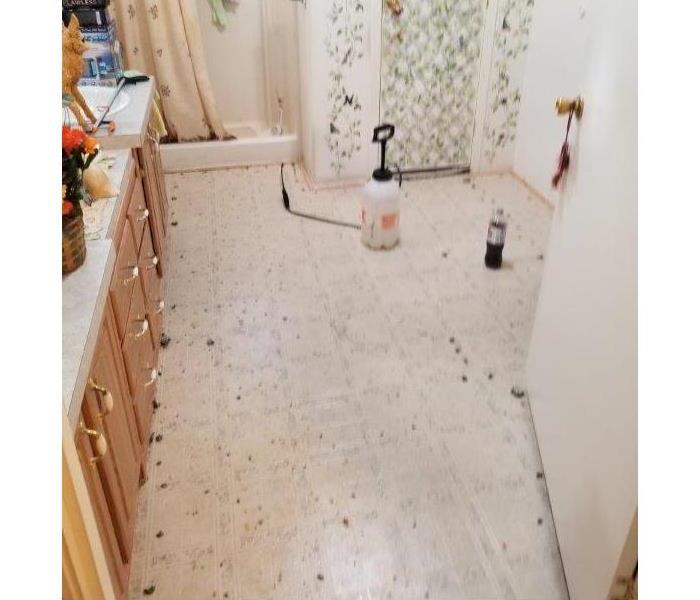 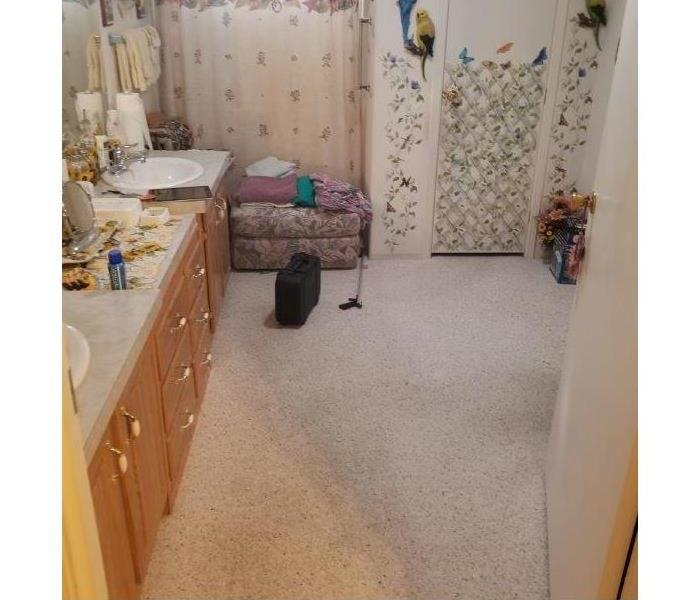 The flooded bathroom in El Cajon CA, was due to storm that moved in one late evening. The rain came through the up stairs ceiling leaving a hole a size of a bas... READ MORE

View Older Before & After Photos